About the WTM Cape Town Centre

The World Transformation Movement Cape Town Centre was founded by South African farmer James Moffett in 2017. It is the second WTM Centre to be established in Africa, following the creation of the WTM Zambia Centre earlier in 2017 by Zambian radio host and advertising director, Franklin Mukakanga.

Described as “a man like no other…quiet, soft spoken, and gentle…an unlikely revolutionary” (ref.), James Moffett is a world-renowned pioneer of organic farming in Africa. He is the founder of The Organic Milling Company, and a former Managing Director of the Organic Agricultural Association of South Africa and Chairperson of Spier Group, South Africa’s premier winery and hospitality organisation. James has travelled widely in Africa teaching the benefits of organic farming, and speaks English, Afrikaans and Sesotho. 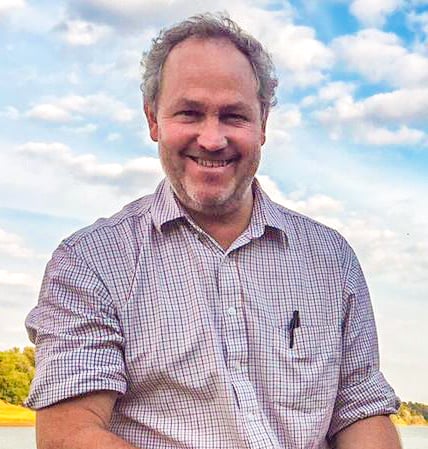 “While better farming practices are important, the plight of the human species is becoming so dire that it’s clear to me as someone who has spent a lifetime reading and thinking about our human situation that only the deeper reconciling understanding of human nature itself can save the day — and that is what we have in Jeremy Griffith’s explanation of the human condition.

I, like Jeremy, am an admirer of the writings of Sir Laurens van der Post (whose family I know and grew up near in South Africa), and Sir Laurens certainly spoke the truth when he wrote that ‘Man is dangerously unaware of himself. We really know nothing about the nature of man, and unless we hurry to get to know ourselves we are in dangerous trouble’ (Jung and the Story of Our Time). Precisely: we need to understand the human condition, which we now have in Jeremy’s book FREEDOM, and we need to promote its world-saving, transforming effects, which is the mission of the World Transformation Movement.”

In 2019 John Mulder’s understanding and support of the Work of the WTM became so developed that he is now a prominent member of the WTM Cape Town Centre. John has a background in accountancy, which included becoming the CFO of an international group of companies. Following this, John focused on agro-ecological farming, and with his wife Yvette (BSc), has run a plant consulting and advisory business, and also helped establish an experiential permaculture training farm in the Eastern Free State. John and Yvette currently own Hermitage Herbs, and Hermitage Food & Medicine Nursery in Swellendam which offers agro-ecological small-scale and urban farming assistance. 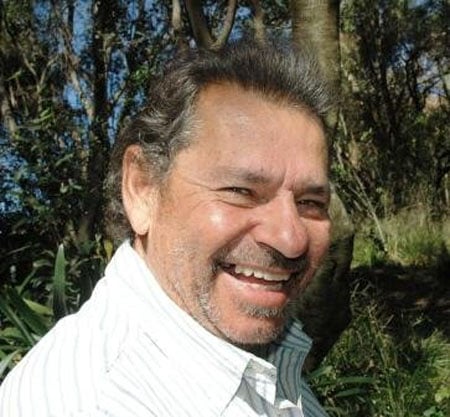 Explaining his reason for joining the WTM Cape Town Centre, John said that the world’s approach to problems has been “trying to do the same thing, over and over, without real hope that we would get a different result, evidenced by the endless turmoil and the war and all the conflict that goes on in the world around us…for the first time I believe that we have an alternative; the first and only alternative in fact. The endgame is here; and as a species we have to change, and it is possible, and there is certainly light at the end of the tunnel...The paradigm shift in my life as a result of the clear-daylight-truths coming from Jeremy’s research findings was profound. In short, life has never been this good for me.”

See John’s Homepage video here — and you can hear more of John’s enthusiasm for this understanding of the human condition in our News section.